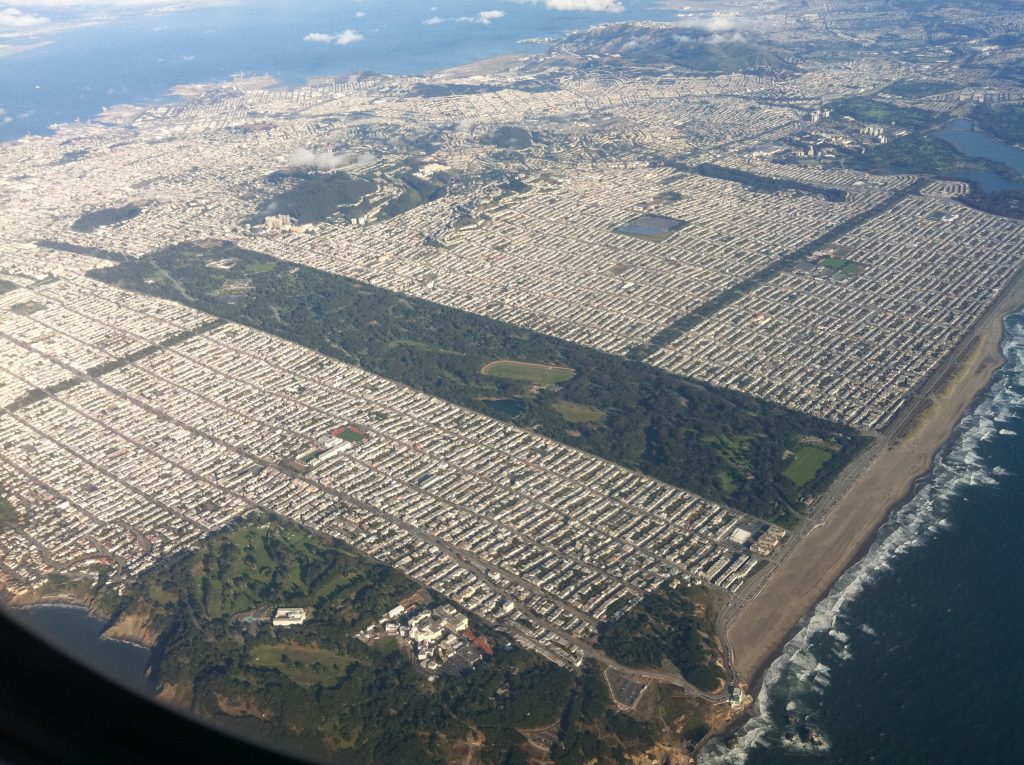 So yes, I saw the new Star Wars movie over the holidays, and yes, I actually liked it. I was expecting to be disappointed after the flop of a reboot last year. Its abuse of the Force was laughable and completely incongruous with the reality the franchise had already established. This new one was better. With the holidays over, though, the mind turned back to training.

I have run hard interval workouts well the past couple years before I even knew what sitosterolemia was. Then again I have also consistently fatigued, faded, and fizzled out during extended efforts. Even the runs themselves felt depleted. However, one run this week marked a turning point.

My alarm went off at 5:30am on a Thursday. Workout started at 6:05am, and I always need time to warm up fully, wake up fully. I didn't want to be groggy at the start, because I thought I might try to breakthrough a barrier for me. 40 minutes of hard running, likely more than 6 miles, at a pace I can't remember holding for so long.

Everyone met at the usual spot, under a tree on JFK Drive in Golden Gate Park, in the dark, a street light on the other side of the road. Bleary-eyed we all greeted each other. Some slumped at the suggestion of a heavy tempo just after the holidays. There was no question in my mind about the work that needed to be done. We wound ourselves back to the start, hit our GPS watches to monitor, and took off. Well, Teresa and I took off. We pushed it and went out faster than we should, but recognized as veterans the need to ease back to our desired pace. So we did.

For these types of stretched out fast efforts, I rarely feel good until after the first 2-3 miles. I consider the beginning a shock to the system that needs to be absorbed and dealt with and not shirked from. One runner buddy who slept in joined just before the mile mark, which emboldened us further through the darkness. First mile, 5:45.

I felt good. I didn’t want to leave anyone, wanted to run together, partners in the struggle, but turns were like slingshots and I could feel the momentum of the run. Gasps gave way to inspiratory gulps and exultant exhalations. Second mile, 5:49. I felt our pace slow too much on the inclines and my legs responded forward. Up around Stow Lake and down into the second loop by myself, which began very much like the first. Third mile, 5:52.

Sometimes I felt like I was accelerating, and other times I felt like I was cruising. What did not change was that my feet turned over, my legs kept pushing, and my top half kept up. Almost a foreign feeling now. 4th mile, 5:45. My legs have always remained strong through these enervated 3 years, but any time I tried to run hard at length I could feel my torso, arms, and head lagging behind. Like being pulled back by some invisible grayness that would rather you stop and look around beleaguered by what had happened, bewildered at where you were. 5th mile, 5:51. It doesn’t matter how hard you pump your arms or how hard you breathe in and out: it just won’t go.

I had crossed the 30 minute mark and could have stopped, still full of good work, but no. I pressed on with renewed vigor at the fact that I was lasting. Teresa, who had expressed having a rough go earlier around mile three, closed hard and came back to me in mile six, which delighted and pressed me on further. 6th mile, 5:41. She stopped there—solid run—but I wanted the full 40 minutes and pressed pressed on. 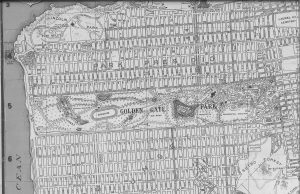 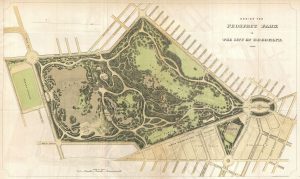 Headed east again now. Light crept over the edge of the earth, suggested other runners had joined in the park. My feet turned over, my legs pushed, I didn’t ease. My head leaned, my shoulders leaned, my torso replete with forward. I did not ease. I got my 40 minutes and stopped to look around briefly. The dawn had arrived. The grass looked wet, the air misty. I wiped dew off of my beard. My body heat cut the morning chill. People were jogging about, laughing, oblivious to what had happened. I knew this place. I turned west and jogged back to Teresa and our other runners.

An average below 5:50/mile. I’ve run faster 40-minute lactate thresholds in my life, back in Prospect Park in Brooklyn, but not by much. What’s more important is how this one felt. It felt just like those hard runs by myself, leaning into the loop around the park at night, shaving off seconds per mile, burning a little on the uphills only to keep my cool the rest of the way. I finally feel like I again have a loop to lean into in Golden Gate Park and have to thank the Thursday morning group for getting me out there that early. It’s unlikely that we’d have such unobstructed free running available after the rest of the town wakes up and imposes itself on the drives and roads.

My phytosterol levels are undoubtedly lowering bit by bit, and while I don’t have CBC evidence yet to show a response hematologically, something has to be turning in my favor. I’ll look for the same in workouts to come without expecting as much. Letting it all happen now will be infinitely better than trying to force it like I have for the past three years.