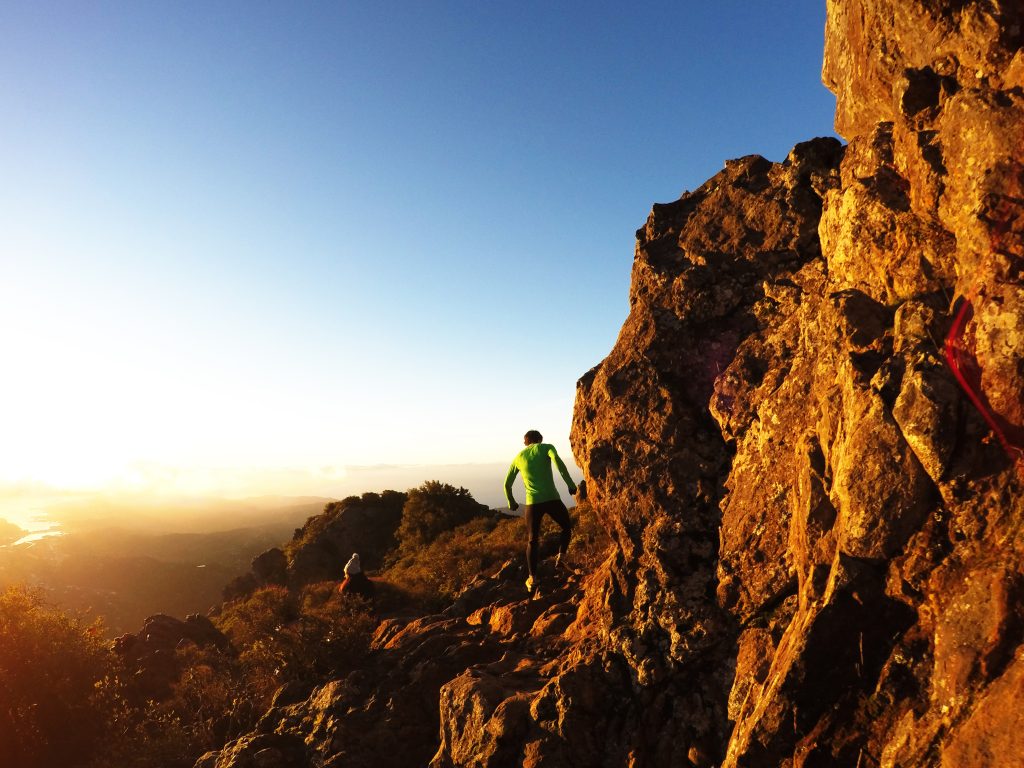 Running during the holidays is not that difficult. There are all kinds of holiday fun runs out there, and work schedules lighten up a little, easing the pressure on fitting in a daily jog. Training during the holidays is a different story. Traveling with the rest of America at the same slogging time steals away the little available day light when you can be free on your own two feet. And once you arrive to your familial destination, having crossed the threshold, you can’t strap on your shoes and run right back out the door—right? Still, I was good this season. Weathered the holiday storms, enjoyed time with family, and still got the training in.

Upon arriving back in San Francisco on December 26th and finding the whole Bay Area nearly dead quiet (slackers still on vacation), Teresa and I decided on a great reward for our holiday travails: run up a mountain on January 1st at sunrise to great the New Year! It would be on the famed Mount Tamalpais, and our route would be simple, from downtown Mill Valley straight up to the East Peak. Start running at 5:45am. Whoever wanted to join and was able could, but we were definitely turning in early New Years Eve to get there fresh and ready.

Running up a mountain at the crack of dawn is great Boston Training, right? The roughly 2,200-foot ascent in a little under 3 miles of running should have me rip-roaring and ready to climb Heartbreak Hill. Facetiousness aside, one of my favorite commemorations of a momentous time in life is to scale a mountain. During sunrise, sunset, or night. I’m sure you agree that sunrise naturally concurs with the New Year—a turning of the page, a mark in the progression, a new set of numbers, so many possibilities to count them out. In our consciousness, it can seem as if time has reinvented itself. Essentially, the New Year is a looking forward.

Not so much out of a newfound resolution but more out of a burning desire for how I want 2017 to be and how I want to be in 2017, I too am looking forward. I scoffed at running posts I saw just before the turn, appreciative and inspirational “years in review.” Running in 2016 was pretty crappy, as was in 2015 and in 2014. The only bright spots were finally learning why running felt so awful and watching Teresa crush it at the Olympic Trials Marathon in Los Angeles. However, now she’s running Boston, I’m running Boston, and I care nothing for 2016 running! So, here’s my prospective of what I look forward to in 2017.

2. Lowering my sitosterol and campesterol levels. They already started lowering toward the end of last year. The lower they go, the more likely my anemia corrects.

3. Looking forward to the run. Almost all the time in 2016 and 2015, I had to really focus on something positive to enjoy the runs I was on. Doing them with Teresa often helped.

4. Feeling like myself again and not a hollow apparition of—

5. Sharing my journey back to running with you. I can’t thank you enough for reading and joining me. See you out on the run, trail, or maybe atop a mountain soon! 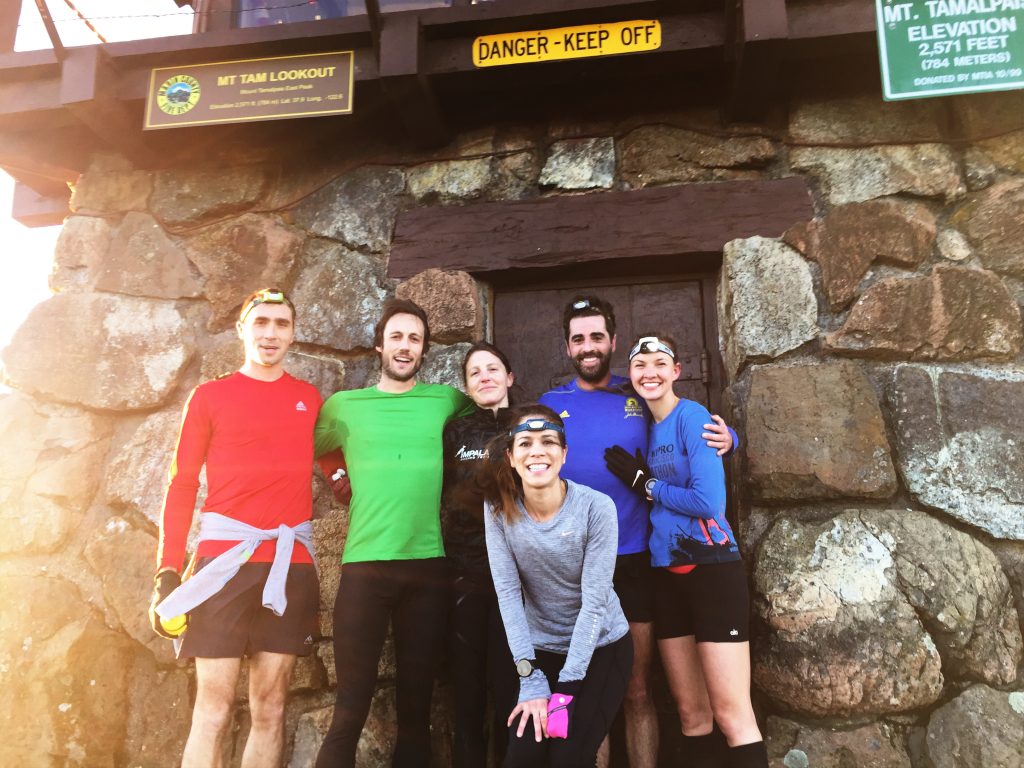